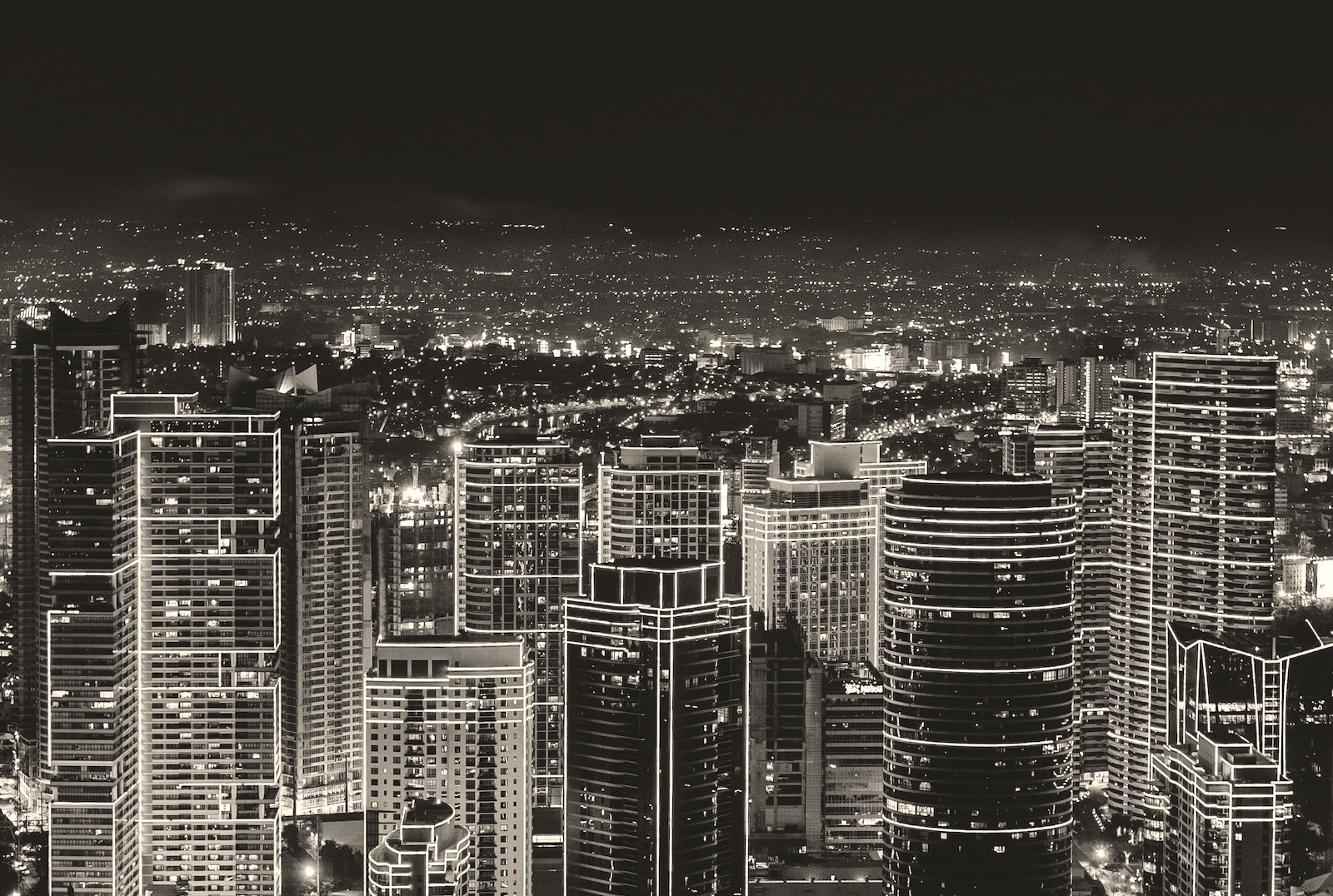 The fear that individuality will be crushed out by the growing 'tyranny' of standardization is the sort of myth which cannot withstand the briefest examination.
—Walter Gropius

Standards International is a nimble standards-design consultancy with offices in Los Angeles and Seattle. The firm's mission has always been to spur innovation through standardization. We subscribe to the philosophy of W. Edwards Deming, who rightly noted that standardization never implies we "eat standard sandwiches." Rather, the process opens us to the infinite possibilities of design. It is the infrastructure upon which we innovate.

Standards International's global managing partners are Tim Hwang and Clayton Aldern. Pioneers in the professionalization sciences, Hwang and Aldern co-founded the firm after years of disappoint in the snake-oil politics of contemporary emerging technology. 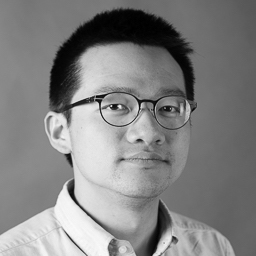 Tim Hwang is founder of the Global Professionalization Sciences Institute. He formerly led global public policy for Google on artificial intelligence and machine learning, and has written widely on topics at the intersection of disinformation and emerging technology. Dubbed “The Busiest Man on the Internet” by Forbes, his current research focuses on the geopolitical aspects of computational power in artificial intelligence, as well as the principles of scholarly discipline engineering. 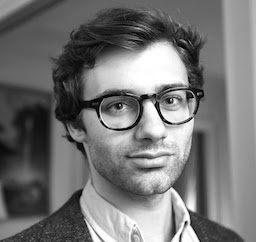 Clayton Aldern holds a master's in neuroscience and a master's in public policy from the University of Oxford, where he studied as a Rhodes scholar. Mr. Aldern came to the professionalization sciences after working on data-science and artificial-intelligence initiatives in the public sector. His journalism has been published by The Economist, The Atlantic, Scientific American, and many other outlets. A research affiliate at the University of Washington's Center for Studies in Demography and Ecology, his current interests include dynamical systems modeling of public-policy interventions and the neurobiological impacts of rapid environmental change.

If you'd like to learn more about our firm's work, you can send a secure message via this form. Prospective clients can email clients@standardsintl.com.